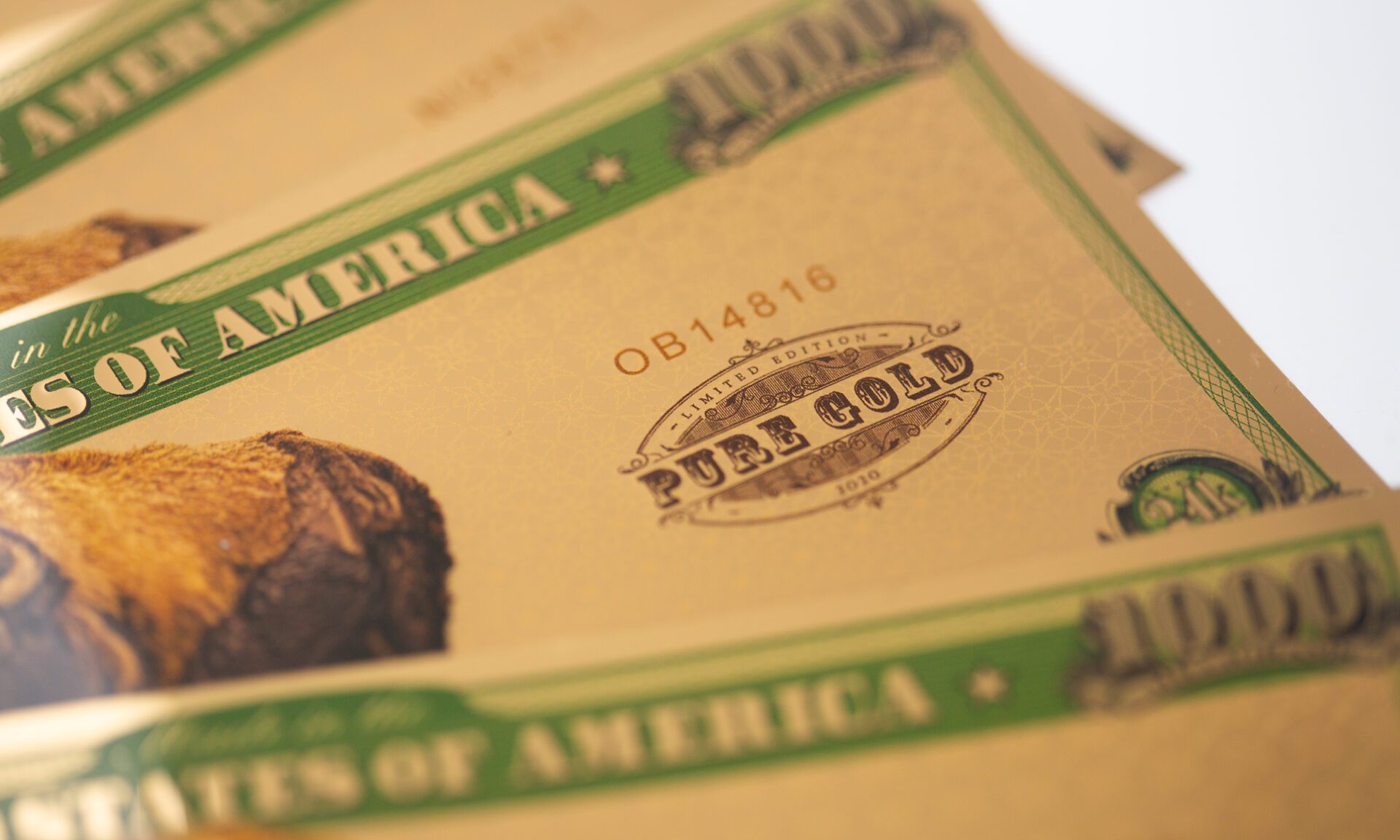 Gold has seen significant price appreciation in the past year, rising to a record of over $2,067 per ounce in early August – an increase of 35.4% from its starting price in January 2020 – and ending 2020 at $1,887.60, up 23.6% for the full year. This increase was driven by (among other factors) the impact of Covid-19; central bank policies focused on near-zero interest rates;  investors’ fears about a possible recession and huge deficits due to government pandemic relief expenditures.

The astounding rise in the price of Bitcoin poses a question that is being asked by many in the financial media: “Will this popular cryptocurrency replace gold as the choice of investors seeking a safe harbor in turbulent financial markets?”

The answer is complicated. Bitcoin is certainly a legitimate currency and will undoubtedly gain further adherents as a “medium of exchange.” It may even be that Bitcoin will someday earn a place as a “store of value” – joining a select group of assets, commodities and currencies that can be saved, retrieved and exchanged without deteriorating in value. But, given the significantly greater depth and liquidity of the market for gold, Bitcoin is unlikely to put an end to the 2,500-year reign of gold as a global medium of exchange and value.

Consider that the value of gold in circulation is many times greater than that of Bitcoin. The total amount of physical gold held by investors and central banks is an estimated US$3.7 trillion. That’s seven times the market capitalization of all Bitcoin in circulation, which was recently estimated at $528 billion. While markets for both gold and Bitcoin are highly liquid, gold has a daily volume of some $125.3 billion, or 30 times Bitcoin’s daily “spot” volume of around $4.1 billion.

It also appears that the latest run-up in the price of Bitcoin is being heavily influenced by institutional investors. As the SEC and other regulatory authorities have begun to create regulatory frameworks for cryptocurrencies, private equity firms, hedge funds, and even “conservative” insurance companies have become more comfortable amassing positions in Bitcoin. As this initial scramble of institutions into the Bitcoin market tapers off, its fantastic price appreciation may not be sustainable.

Another advantage of gold is that, unlike digital currency, one can take physical custody of gold. In addition, despite some optimistic expectations that Bitcoin would be used for “everyday” transactions, that degree of wide acceptance has not yet occurred.

The economic strife unleashed by Covid-19, the “lower-for-longer” interest rate environment, and the volatility of the stock market make a strong case for owning an asset that is independent of regional and global economies. Fiat currencies don’t fit that description. Furthermore, central banks have undercut the argument for owning currencies by setting inflation targets; if you are willing to accept 2% annual inflation, you’re essentially saying that today’s $100 will turn into $98 in a year.

There is no question that Bitcoin is an important addition to the range of available options for investors who wish to hold a non-fiat currency, and will likely continue to see increasing acceptance by major institutions as well as individuals. However, gold’s unique features – including market depth, liquidity, and physical ownership – will ensure that gold will always enjoy a prominent role as a “store of value.”