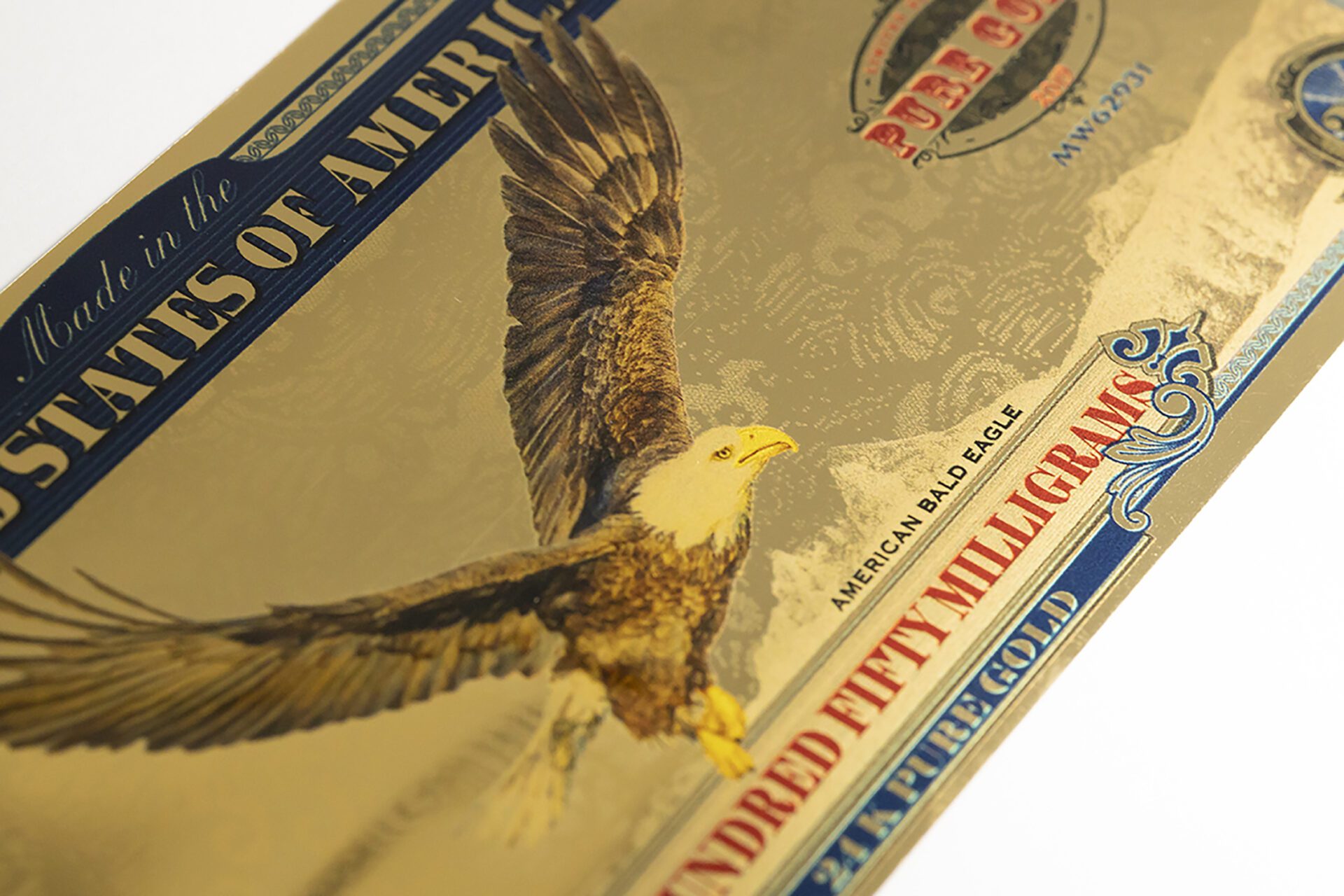 Imagine a scenario where the US presidential election is too close to call, election officials and competing teams of lawyers must scrutinize ballots, and ultimately the outcome must be decided by the Supreme Court. In such a time of deep uncertainty, investors look for stability and bid up the price of gold. I’m not forecasting that this will transpire in 2020, but as we know, that is exactly what happened in the 2000 election (Bush v. Gore).

Now, 20 years later, investors are wondering how this presidential contest will affect the financial markets. Some market strategists predict that a disputed election outcome, as well as other persistent economic and political issues, will drive gold prices higher as investors seek safe-haven assets amid uncertainty.

Of course, no one can predict whether this year’s election results will be disputed. Even less certain is how the economic, tax, regulatory and trade policies of either a Trump or Biden administration will impact financial markets. That’s why it is important to take a “big picture” view and think about how to position your portfolio for resilience and stability – no matter which way the political winds blow.

Regardless of who occupies the White House, the US economy will continue to face many challenges. Covid-19 will threaten lives and livelihoods until reliable vaccines and treatments are widely available. Record deficits resulting from government aid packages will need to be addressed, most likely through higher taxes. Congress and the President have struggled to reach consensus on another stimulus bill, which many economists expect could further endanger the real economy. At the same time, Federal Reserve policies, including near-zero interest rates and the printing of money on a vast scale, may lead to inflation and put pressure on the dollar. And the country will remain polarized by social and racial divisions.

In such times of economic, political and societal uncertainty, investors historically have turned to gold in search of stability and financial security. An analysis of gold prices under Democratic and Republican administrations, going back to the 1970s, reveals that gold’s performance is more closely related to the overall economic environment than to whichever party is in power. And, as the following chart shows, despite some cyclical peaks and troughs, gold prices have trended upward for the past half-century.

Prudent investors respond to uncertainty by diversifying their portfolios. While many investors believe an allocation to gold should be part of such a diversified portfolio, they may be unsure of how to build a position. One approach, using gold ETFs (exchange traded funds), can provide gold exposure and liquidity. But ETFs are also used as short-term trading and hedging vehicles, giving them an extra layer of volatility as compared with owning physical gold. Gold coins and bars appeal to those who wish to have physical gold in their possession, available for immediate use in extremis. Owning physical gold can be problematic because the units are often cost prohibitive, the general public can’t judge the authenticity of coins, and the values are too high to barter or circulate.

An alternative worth considering is the Aurum®, which allows investors to buy gold in affordable, portable, transactable increments. An Aurum is a thin film of gold encased in polymer with 21st century anti-counterfeiting features that far exceed conventional bars or coins. In the year 2000, a one-ounce gold coin could be bought for under $300, while today it would cost over $2000. Aurum products can be had in values from $3 to $150,  which allows investors to build a secure precious metals position incrementally, at a rate that makes sense to them.

Given the prospects for continued global uncertainty – of which the presidential election is only one factor – gold prices could rise even further and remain high for an extended period. Investors should be asking what role gold will play in their portfolios, and how best to achieve the diversification, liquidity and peace of mind that come with owning gold.